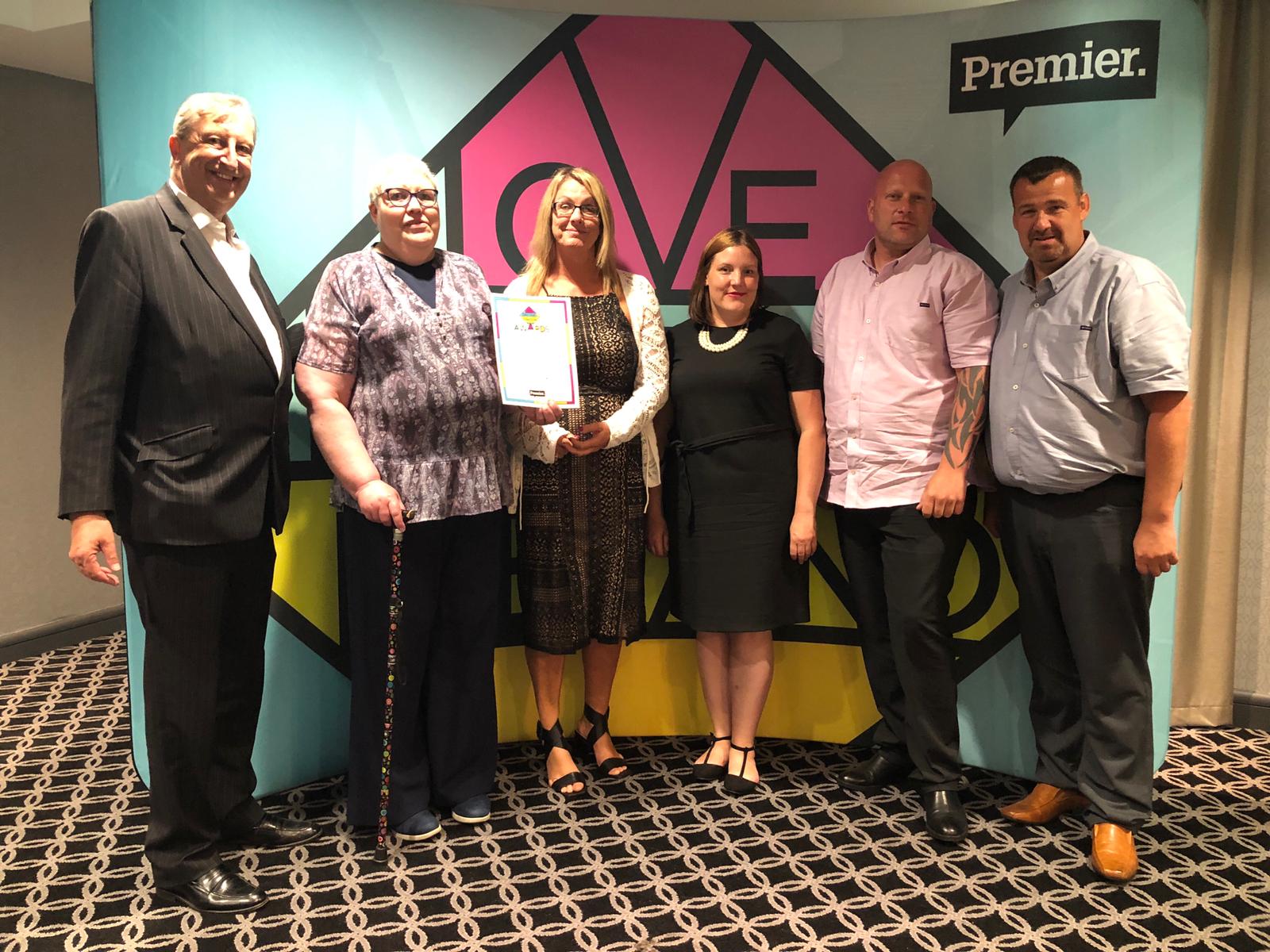 The city’s Safer Off the Streets partnership is celebrating this week after winning a regional award at the Love Britain and Ireland Awards, organised by Premier Christian Radio.

The partnership, which scooped the ‘Best Start-Up’ category, helps on average two rough sleepers to leave the streets a month since it began in October last year and has raised a whopping £8,000 for charity.

Residents who want to pledge their help to rough sleepers in the city are asked to donate money either online, via the  contactless card reader in St Peter’s Arcade, or at the cash collection boxes at the Town Hall reception and Visitor Information Centre. The money goes towards the running of the Garden House in the cathedral grounds, which is run by the Light Project Peterborough.

Christine Graham, chair of the Safer Off the Streets partnership, said: “This award is testament to what can be achieved in just a few months when organisations in Peterborough work together for the greater good. We are delighted to have won and are looking forward to the national awards in the autumn.”

Three of the Safer Off the Streets partners also won awards during the evening. These included:

There are three ways to donate money to the partnership:

Subscribe to email updates about Safer Off The Streets.